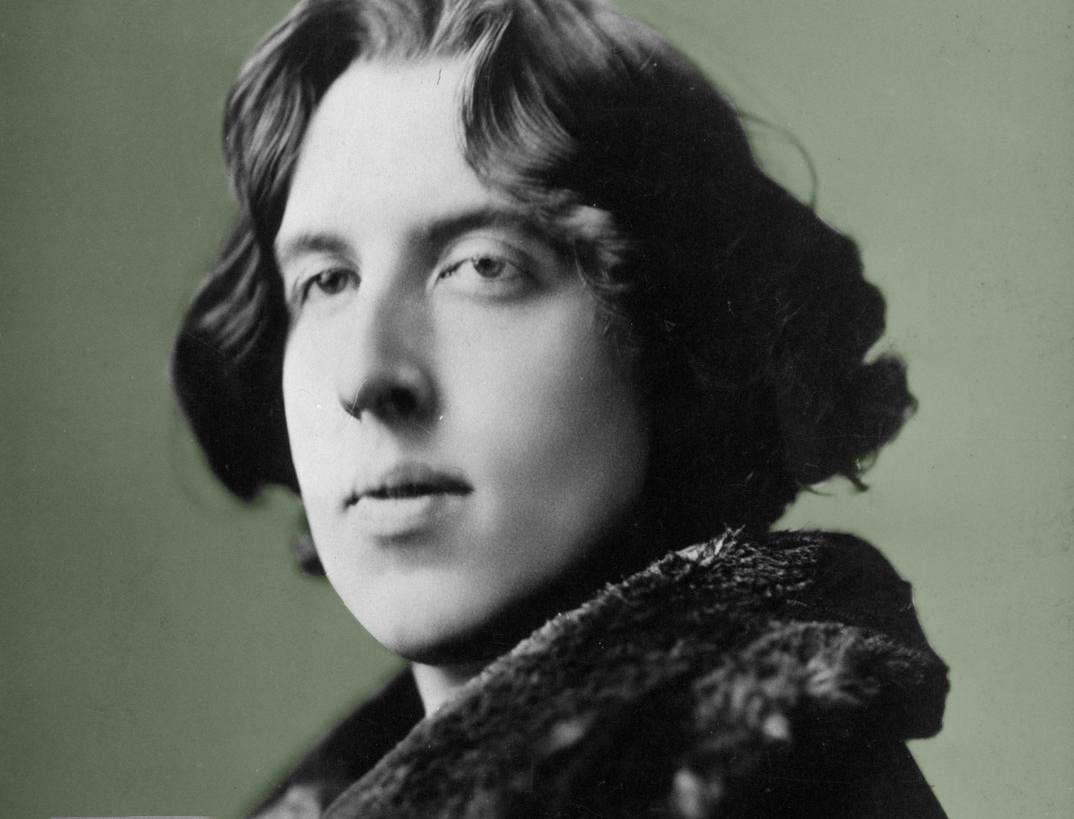 In the letter below, Oscar Wilde writes to friend, mentor, and alleged lover Robert Baldwin Ross. After Wilde’s imprisonment, Ross went abroad for safety, but eventually returned to offer financial and emotional support to Wilde.

Thanks for yr. charming letter—which I found waiting for me here on my arrival from Genoa yesterday—It was a great pleasure writing your name on the page of dedication—I only wish it was a more wonderful work of art—of higher seriousness of import—but it has some amusing things in it, and I think the tone and temper of the whole thing bright and happy—

I went to Genoa to see Constance’s grave—it is very pretty—a marble-cross with dark ivy leaves inlaid in a good pattern—the cemetery is a garden at the foot of the lovely hills that climb into the mountains that girdle Genoa—it was very tragic seeing her name carved on a tomb—her surname—my name not mentioned of course—just ” Constance Mary, daughter of Horace Lloyd, Q.C.” and a verse from Revelations—I brought some flowers—I was deeply affected—with a sense, also, of the uselessness of all regrets—Nothing could have been otherwise—and life is a very terrible thing—

This is a pretty house on the Lake—we look over to the snows and hills of Savoy—Geneva is half an hour by rail—You are to come whenever you like. April is lovely here, I believe, and plants in flower.

There is an Italian cook—also the lad Eolo, who waits at table. His father told Mellor at Spezzia that he was christened Eolo because he was born on a night on which there was a dreadful wind! I think it is rather nice to have thought of such a name. An English peasant would probably have said ” We called him John, Sir, because we were getting in the hay at the time “—

There is no truth at all in Sedger’s advertisement, and I am very angry about it—it is quite monstrous. My only chance is a play produced anonymously—otherwise the First Night would be a horror—and people would find meanings in every phrase.

I am going to try a bicycle. I have never forgotten the lesson you so kindly gave me—even my leg remembers it.

Do write again soon—Have I forgotten any one to whom I should send a copy?