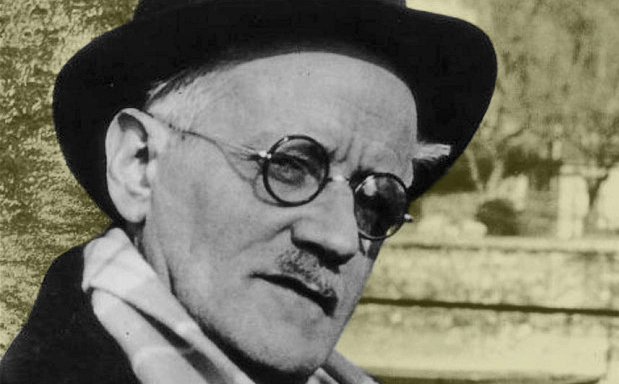 Harriet Weaver, a magazine editor, was one of James Joyce’s greatest advocates long before he received critical acclaim. When no one would publish A Portrait of the Artist as a Young Man, Weaver set up a press for the purpose. Then, she had Ulysses serialized in The Egoist, a literary magazine edited by Ezra Pound that she had owned since rescuing it from financial ruin in 1912. Ulysses was eventually picked up by another journal, The Little Review, in which its serialization was completed. At the time of this writing, Weaver had just arranged to have Ulysses printed abroad because, once again, no publishers in the United Kingdom would take it.

Since the completion of Ulysses I feel more and more tired but I have to hold on till all the proofs are revised. I am extremely irritated by all those printer’s errors. Working as I do amid piles of notes at a table in a hotel I cannot possibly do this mechanical part with my wretched eye and a half. Are these to be perpetuated in future editions? I hope not. I am glad the first proofs I sent didn’t go astray. I feared either that they had or that you were ill or had read them and disliked them as you did not write. I sent you a new batch yesterday. Will you please read them as quickly as you can and send them back as I sometimes need them to refer to. I think it would spoil the effect of the book for you to read Ithaca (in typescript) or Penelope (in advance proof) now until you have gone through the rest of the ordeal. I was glad to hear that Messrs Elkin Mathews and Grant Richards have ceased to be connected with me. I hope I shall hear no more of them in this world or the next. The name of the former will not appear in Ulysses as publisher of Chamber Music. An article in the New Republic by Mr. Clive Bell has been shown to me. The writer, whom I met once or twice here, in an article on modernity in art excuses himself for not discussing at length the work of Mr Joyce on the ground that his (Mr J.’s) talents are unfortunately too mediocre to justify detailed criticism. I hear also that there is a good deal of latent hostility towards the book among men of letters in England and Ireland (Mr George Russell is reported to have said that it did not contain a single sentence worth reading) but, judging by the type of their mind so far as I know it, their opinion will change several times before definitely settling down. I wish the ponderous volume were launched to see how it and the other craft behave. In any case I shall not be on board.

I am very grateful for your unremitting loyalty to my troublesome self and interminable composition which is at last to be offered to a mystified world.

Joyce may have had a struggle to get published, but his estate has done its best to create a struggle for other authors by being notoriously strict with the rights to his work. For one biographer’s take on the process of gaining access to Joyce’s work, see this article.

The New Yorker also published an article about James Joyce’s life and biographers, which is available here.