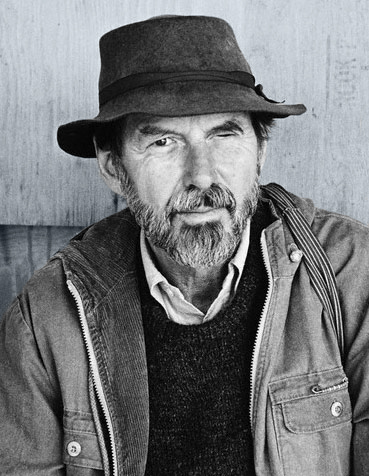 Here, Robert Creeley writes to the Bela Zempleny of the U.S. State Department Division for Americans Abroad, turning down an offer (which he had initially accepted) to travel to Pakistan and write there. The trip would have been sponsored by the department. He cites his personal politics as well as the importance of his maintaining the respect of the community of writers with which he identifies.

I am very sorry to have this sudden shift in plans, the more so after having given an initial acceptance—but I now find that I’ll be unable to go to Pakistan this summer. Briefly, I am very disturbed by the growing dilemma in Viet-Nam, so that to go to a country as Pakistan at a time when an implicit political crisis is so evident, and to go as a guest of the State Department in apparent support of a President whom I deeply question, would seem a deep and inadmissible confusion of my own purposes and commitments.

I am very blessed to share a community with other men in the act of writing, and it is their respect and belief that I am also much aware of. I cannot outrage the community of my own identity. I have also a deep loyalty to the fact of this country and the persons in it, and in that sense also I cannot commit myself finally to any program which is involved with executive acts and attitudes so hostile to the nature of this country which, within the possibility of my own acts, I have tried to honor and make known to others.

I am very grateful to you for all your help and sympathy. I confess that my first acceptance was really a response to your conversations, but now—even if so inexcusably tardy—I must consider that my going will have a much larger content, both for myself and for those other writers whom I care for, than I had allowed myself to be aware of. I hope you will understand that, and that you will depend upon my interest in being of whatever service I can at any time when the executive branch of our government does not permit or create such invasion of national sovereignties as it now does.