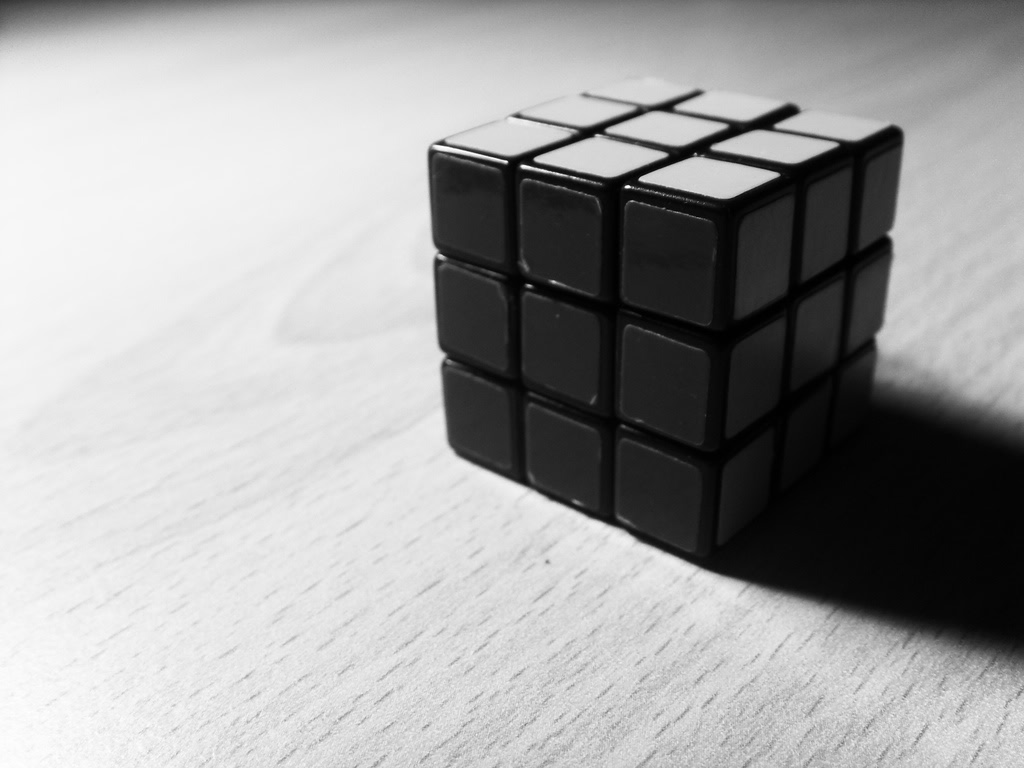 The internet seems like it should be rife with potential constraints for Oulipian – or highly structured, or at least experimental – literature. The much-discussed Twitter is an obvious example, and if you’re like me and you like rules, the constraint is exhilarating. The editors of N+1 recently wrote, “The tweet is a literary form of Oulipian arbitrariness…” I disagree: Twitter is not a literary form, or not simply one; it is a publishing/distribution form, a social form, an economy. Twitter aside, the internet also appears to offer more opportunities to do something like Cent mille milliards de poèmes. Instead, it actually offers the opportunity to display works like it, well, perhaps better than you could on paper.

Some years ago, I read Steven Johnson’s essay “Links” and Jay David Bolter’s “The New Dialogue”, and was electrified by the possibilities of the internet: the potential for choose-your-own-adventure-type stories with hypertext navigation, for interactive literature that gave the reader more control than the author. But there just isn’t that much Oulipian literature on the internet, at least not in English, which is, alas, the only language that I can read well. (To be fair: over 30,000 Japanese Twitter novels, Flarf, Erasures…)

Still, there is so much potential literature on the internet. What’s better than reading Queneau’s 100,000,000,000,000 sonnets? Thinking about reading them. When Raymond Queneau wrote 10 sonnets composed of lines interchangeable with any corresponding line in the other nine poems, he created 1014 poems, so many poems that it would apparently take up to 200 million years to read them all. This is “potential literature”, because when a reader reads one iteration of Queneau’s poem, she is surrounded by every other possible poem which neither she nor the author can read. When the Oulipo (or anyone else) invent a constraint, they are creating potential literature. It is literature that could exist, but does not. When Stanislaw Lem in A Perfect Vacuum “reviews” Rien du tout, ou la conséquence, a novel composed only of negations, he writes a short story about a book that does not exist, and creates a potential book. As Kenneth Goldsmith said to The Believer, “My books are better thought about than read”.

There’s not much an author can do with choose-your-own-adventure other than making readers choose their own adventures. But thinking about both the genre’s potential and the possible iterations of adventures is thrilling in the same way that reading about the Encyclopedia of the Dead, Orbis Tertius, or some of the more impossible books in The Official Catalog of the Library of Potential Literature is thrilling.

There are other constraints—electronic and mathematical and social—yet to come; something to look forward to. For now, I can enjoy the internet as potential literature, in the sense of the potential created when a member of the OuLiPo (or anyone else) thinks of a new constraint, and in the sense of Pierre Menard writing Don Quixote. Perhaps it would be more accurate to say that I have potential interest in it, which suffices me.