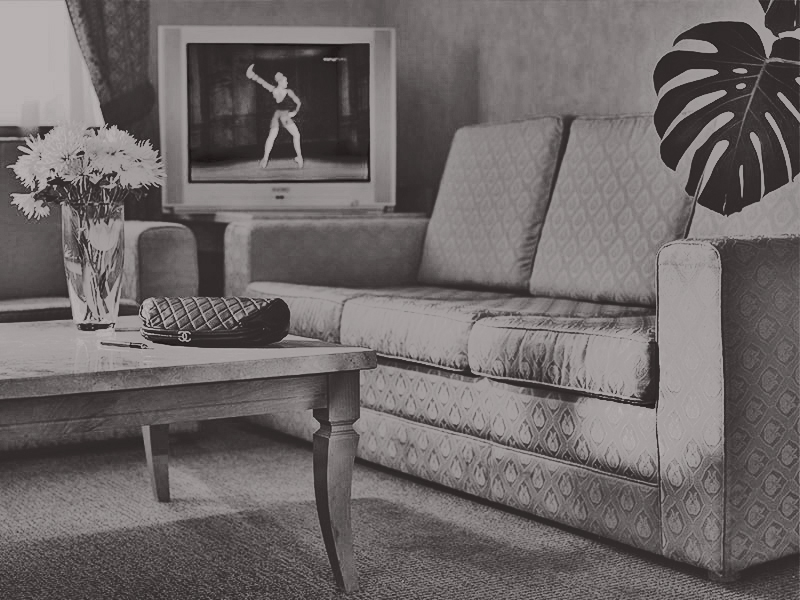 I had a fling in Moscow with two Johns. They were both good with word play, one better in bed. Both had wives named Mary and Madonna/whore tastes for which I played the latter.

When I met them, I was living abroad while attending uni. I’d left Oxford to stay at the Hotel Ukraine for a month to study Russian literature. They were supposed friends, though, post-coital chatter would reveal animosity. I first met Little John (he was taller and better equipped, though two decades younger) at the Moscow ballet. He had found me wandering the corridor unable to sit through the performance.

“Do you know the story?” he’d asked with a twinkle in his eye.

“Tristan and Iseult?” he spoke with a harsh American accent. “May I call you Mrs. Rougement?” It was an odd request.

“I’m John.” I nodded and returned to my seat.

Later that evening, I passed Little John back at the hotel as I headed up to my room. The next morning there was a knock at my door. A bespectacled man from the concierge had come to deliver a book. It was a copy of The Centaur inscribed to, not Mrs. de Rougement or Sukie, but Ms. Teagarden, a riff on my Englishness.

Pleasure to meet you at the Moscow Ballet. How lucky it wasn’t Goodunov to keep my attention.

Write me a letter?

I went down to the dining room for breakfast straight thereafter dressed in my riding clothes and oddly enough met Big John. He observed me closely as I asked for my tea.

Big John then came over.

“What brings you to Moscow?” He spoke with a rather unusual affectation, half-preening Brit, half New Englander.

“What brings you to Moscow?” And thus began our conversation and rather unexciting romance. Inside my copy of The Brigadier, which Big John presented to me the day before he departed, he wrote:

To the most beautiful aristocrat in Moscow, my Sukie Montbatten,

More horseplay to be had in Westchester.

How crass to refer to me as an aristocrat! He didn’t seem to have manners or polish in tandem with his persona, the Honorable John, charismatic family man. Big John was a marvel of ambivalence, equally as unsure in bed. He stammered on and on about “poverty of erotic reasonableness,” my fine breeding and his taste for scything, which seemed like a strange pastime. Little John once told me that he thought he “played for the other team,” but I’m not good with American sports metaphors. Big John sometimes talked about “pumping his rocks,” which I assumed was another Yankee diversion.

From the start, I liked Little John better, a preference which was reinforced years later when Big John said the following of learned women, “She cannot make a bed but she will lecture you on the inner symbolism of Camus while dinner burns.”

Little John’s frigid wife departed the same day as The Brigadier and we were then able to spend time alone with all that vodka. It had been years since I’d been a ballerina, but he liked to tell me my body still showed signs of my studies, an arched foot, a sinewy leg and other anatomical details. He was a masterful lover, though often wanted to be left alone right after we fucked.

“Did you get my terrible book?” He asked me one day, always trying to appear humble. As with Big John, there was a frisson between the real man and his public self.

I wanted to ask him about the difference between an centaur and satyr, something that confused me. He kissed me before I could say another word.

“Bech,” I gagged after he had ejaculated. He patted my head. “You clever girl.”

For years, the letters came to my tiny apartment on the Lower East Side, always postmarked from Ipswich.

Once he sent me a short story in advance of its release.

I wrote him back, “You are the master of contes.”