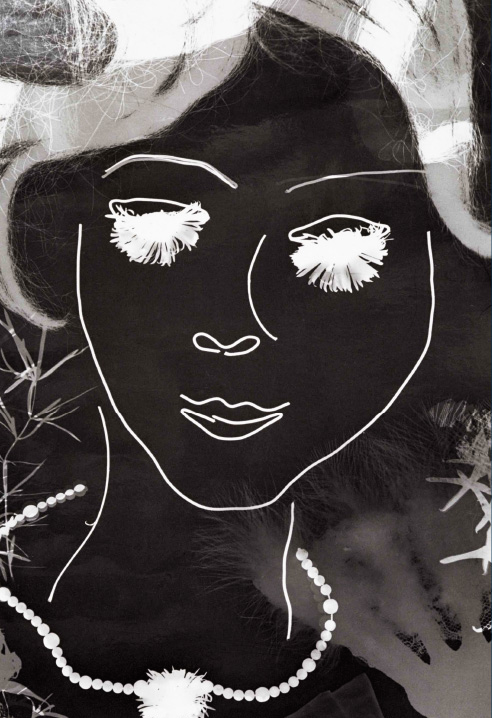 This poem has been drawn from the Anniversary issue of the American Reader, available in our Shoppe, as well as in independent bookstores and Barnes and Nobles nationwide.

“Gloomerang” is as playful a poem about despair as you are likely to read: compulsively playful, in a way that might be the cure and might be the cause. It takes its start from the crossing of Bumerang, German (or is it Australian?) for boomerang, and Kummer, for sorrow. The translator finds a happy (or is it unhappy?) English equivalent in the coinage of the title. The poem that follows develops this gamesome conceit into a two-for-one poetics and psychology.

The business of both is returning, and the gloomerang has many ways of doing so, foremost of which is rhyme. The -ang of the title turns into an -ong in the first line’s “furlong,” and that -ong keeps coming back, in “barong,” “sidelong zippersong,” “headlong,” “gong,” and on and on. Vowel sounds are just as tireless, in phrases like “wretched catch-stress” or “blueweave of weepies.” Consonants too, the ch-ch-ch of “heaven’s latch, / once match-straight / in the windbreach.” What gets caught up in these acoustical returns is delightfully (or is it ominously?) unpredictable. The -ong/-ang pairing brings in Pyongyang, along with a train of homophonous exotica including the dugong (a mostly Pacific sea mammal), oolong tea (Chinese in origin), and the linsang (a catlike African and Asian tree-dweller), and with them, for good measure, Canaan and Genghis Khan’s courtesans. Perhaps these varieties of rhyme-return are a great multicultural amalgamator, promising us a native speaker’s access to everything that sounds like anything we’ve ever heard before. Or perhaps the mood of the poem is darker, gloomier, and the likenesses are transgressions, and the sum of them a conspiracy whose proportions and purposes we cannot easily judge.

All these examples are drawn from Joshua Daniel Edwin’s English, but they could as well come from Dagmara Kraus’s German: the principles are the same. Sometimes the translation is wonderfully exact, as with the title, or a phrase like “so long as my foot is long,” which brings over its double meaning from so lang wie mein fuß lang ist (the gloomerang is just as long as my foot is; this will go on as long as I have my feet under me). Sometimes Edwin takes ingenious liberties of sense to keep the sound effects. The fantasy that the gloomerang might someday hit its target and stick there, falling safely into a schluckloch des schummers, a swallow-hole of twilight, becomes in English the deepened assonance of “bull’s-eye gulphole.” He also discovers altogether new opportunities for overloading the sense of the translation. At the poem’s end, after the “tornada” (Occitan for the final turn of a lyric poem), the speaker finds herself spooning in bed with the gloomerang, “me and my beau,” or if you like, me and my bow.

That bow, that boomerang, gives itself to the poem three times, in its large returns, its whirling local motion, and the sinister bend of its construction. The translation is good enough to be more an extension of Kraus’s associative appetites than a paraphrase, another throw of the kummerang, whoever has thrown it. The repose in which both versions end is an uncertain consolation. The manic energy of their common gloom is a challenge: all this keeping coming back cannot be good for you, can it?