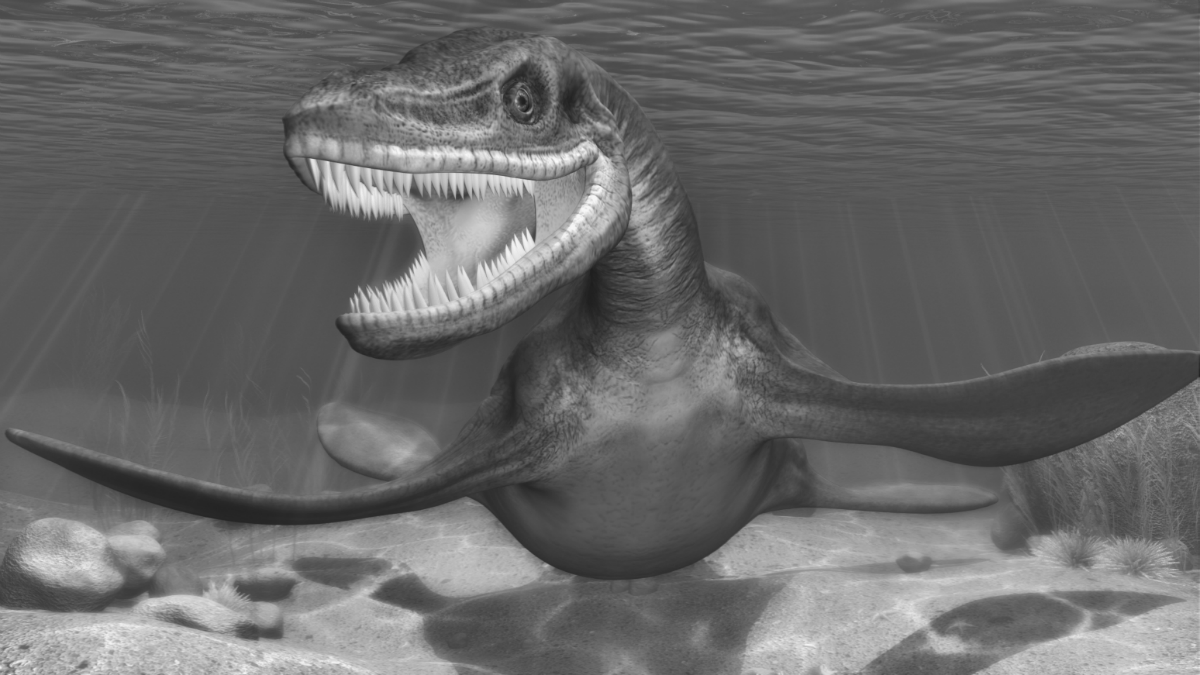 Last June, the Stanford Literary Lab published a pamphlet titled “Style at the Scale of the Sentence.” The pamphlet itself is in some ways a follow-up to the lab’s also brilliant “Quantitative Formalism: An Experiment.” In the more recent piece, Franco Moretti et al. expand on their earlier attempts to quantify and visualize the formal elements of literature, but this time they introduce that tricky concept “style.” Is style made up of word choice and syntax? Or, as the lab puts it, is style a “‘condensation’ of discrete elements within a sentence”? And can style be captured and shown in data? These questions are tantalizing and make me want to quit reading poetry and learn to code.

The pamphlet is a treasure trove of insight and I suggest you all read it. But what first intrigued me was Section 3: “Towards a Typology of Narrative Sentences.” In this section, the lab members begin to look at selections of compound and complex sentences and notice narrative techniques inherent in their syntax: definition, sequencing, causality, etc. They came up with a really pretty graph of the distribution of the relationships between clauses in different kinds of sentences (Fig. 2.2). They then expand from defining these relationships to describing them qualitatively. Here they see a “diminuendo” among the IC-DC (independent clause-dependent clause) sentences and a “crescendo” among the DC-IC sentences. But even more interesting is when the lab members begin to interpret this data in Sections 5 and 6, coming up with theories that might relate to genre.

How does a Bildungsroman use opening dependent clauses differently from a gothic novel? The lab is careful with its conclusion, but its goals are clear: to be able to observe and represent stylistic trends in the grammar of large bodies of literature.

Anyway! I want to take some of the methodology and see if I can apply it to a genre not covered by the lab: Dino Erotica. You know, that subgenre of self-published short stories featuring interspecies romance, made famous by Christie Sims and Alara Branwen (these are pseudonyms of two very rich former Texas A&M students).  Now I don’t have access to a (the?) dino-rotica database so I tried the next best thing: I bought a copy of a dino romance and read it. After careful consideration, I decided to purchase Dino Park After Dark, mostly because of the rhyme, but also because of my childhood crush on Laura Dern in Jurassic Park. Dino Park After Dark is much dirtier than I expected, but it did teach me what a plesiosaurus is. So, the big question: can we learn something about the “style” of dino erotica by looking at the grammatical constructions of several key sentences? Maybe!

When Maria returned with two more full buckets, the plesiosaurus had lifted itself further across the platform and had moved closer to where she had been sitting, watching her with his mouth wide open.

It’s worth noting that the independent clause here works as a static descriptor of the setting. Both of its verbs are relegated to the past perfect, which keeps us from seeing the plesiosaurus from actively lifting or moving. The real meat of this sentence comes in the final participle, though: “watching her with his mouth wide open.” I think this is supposed to be tinged with eroticism, but it mostly seems funny to me, especially after googling “plesiosaurus.” A few sentences later, another DC-IC sentence that displays synchronicity:

As she let her hand slide back and forth over the creature’s head and neck she heard a deep rumble come from its throat, almost like a loud deep purring.

The second pattern I noticed is comprised of IC-DC sentences: they generally work to show process and completion of events. The independent clause provides the main action, while the dependent clause shows the result, object, or conclusion of the action. Needless to say, there are a few of these constructions in the story that aren’t appropriate for this generally SFW website. But a couple examples:

The creature bumped underneath her hard enough to lift her out of the water until Maria found herself laying flat on her belly on the wet platform with her ass in the air.

He watched open-mouthed as the creature finally broke away and swam downward, disappearing into the depths of the water before resurfacing under Maria.

Notice that both subordinating connectives here, “until” and “as,” work to show a temporal relationship. Unlike the static synchronicity of the DC-IC sentences, though, these constructions are relentlessly teleological, driving towards a result or climax. It’s also worth noting that Maria ends up as the object of attention at the end of both dependent clauses; the relatively banal opening clauses only lead to the real focus of the sentence: Maria, ass in the air. This is pretty basic eroticism: peripheral action leading to their object or result in the female figure. We might call this money-shot syntax.

The goals of these sentence types are both obvious and confounding; they delay, they drive. I would love to hear Lauren Berlant talk about this story. I would also like to see if the same syntax shows up in T-Rex Troubles, say, or Ravished by the Triceratops. Unfortunately these e-books cost $2.99 each, and I simply don’t have the research funding to be as thorough as I’d like to be. But if anyone from the Stanford Lit Lab is reading this and is interested in adding me to the team, please let me know. I have a lot to add to your project.