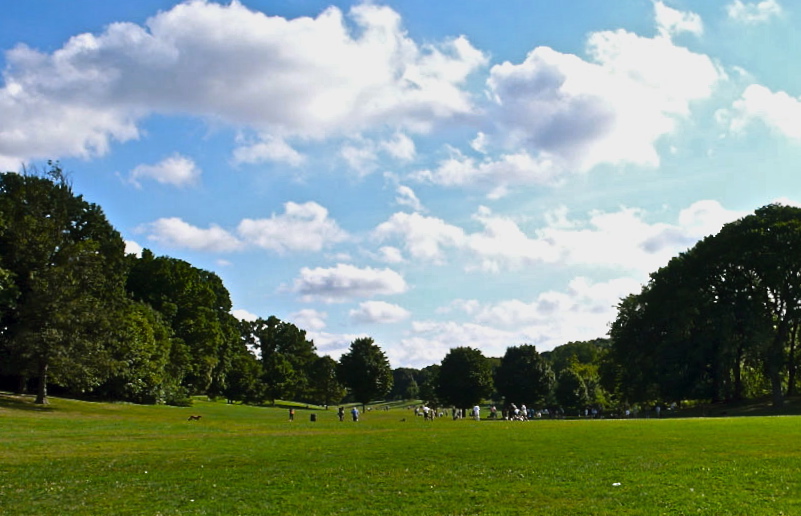 This poem has been drawn from the August issue of the American Reader. The American Reader is available in our Shoppe, as well as in independent bookstores and Barnes and Nobles nationwide.