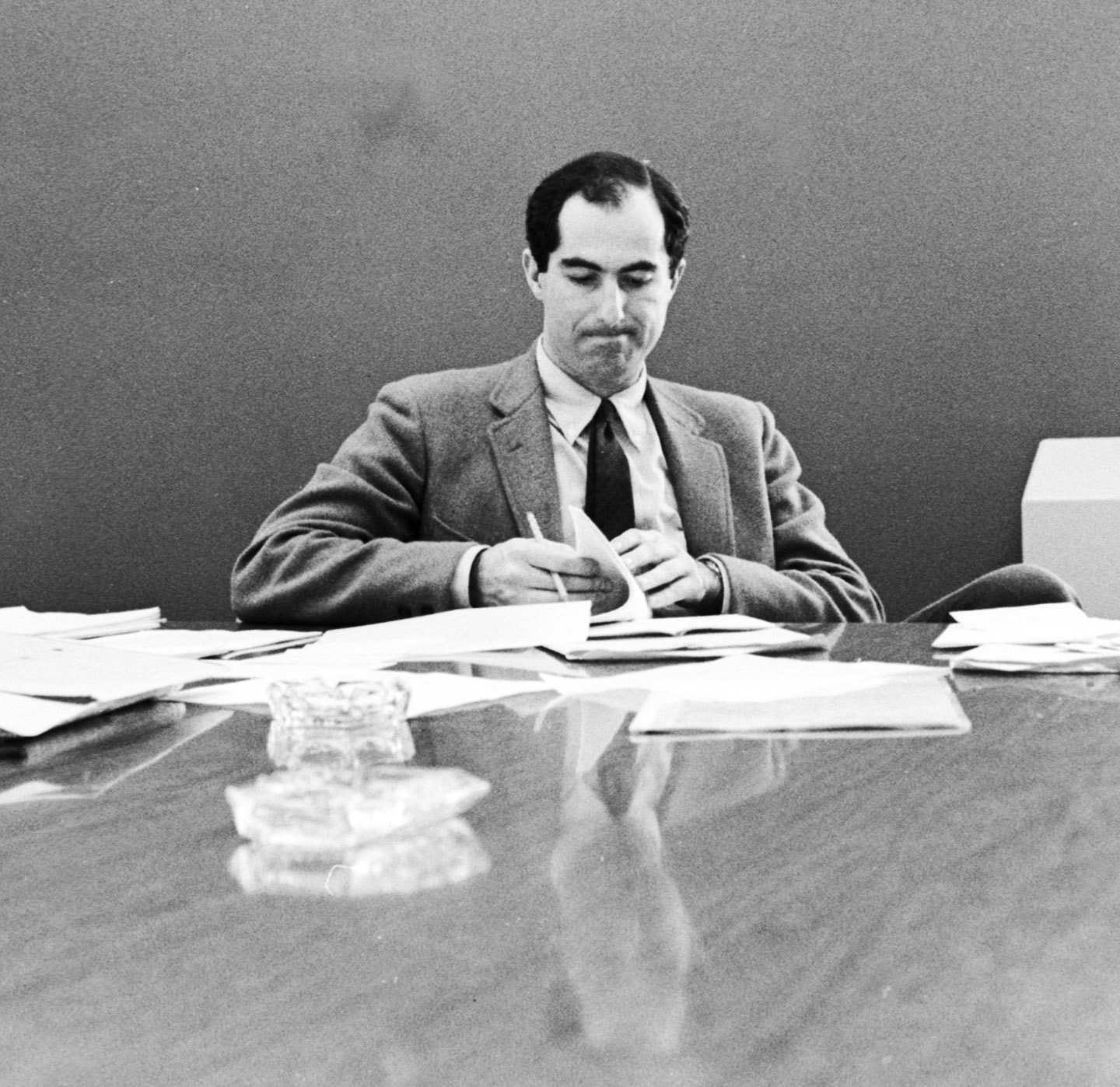 The uproar surrounding Philip Roth’s open letter to Wikipedia in The New Yorker is a small fire, but it is one that illuminates the shifting power dynamics in the larger media landscape. Mr. Roth’s letter addresses an inaccuracy concerning the source of his novel The Human Stain’s inspiration. The Human Stain tells of Coleman Silk, a mixed race professor who makes an unfortunate comment during one of his lectures. His disgrace and dissolution are the subject of the text. Wikipedia’s horde of writers and editors were able to cite secondary sources positing that Coleman Silk was inspired by one Anatole Broyard, a writer and literary critic for The New York Times. Not true for Roth. According to the literary titan, he was actually inspired by Melvin M. Tumin, a professor of sociology at Princeton University. His perturbation entered the annals of pop culture:

Cory Doctorow’s article in yesterday’s Guardian effectively analyzed the complexity of these proceedings. Wikipedia, by its very nature, uses the edifices of media power that exist to confirm its own truths. Wikipedia stands as a populist editing website, but one ultimately reliant on the edifice of authoritative media:

Mr. Roth, acting as plaintiff, is in this exact position of power and privilege— after all, he has access to a platform like The New Yorker to state his personal artistic intent. Through his authority, Mr. Roth is allowed to modify his digital and print identity in a way that others cannot. What is remarkable is that this influence is made explicit in the media through which it is expressed.

An article on Salon.com mentions a post on the Facebook wall of Bliss Broyard, daughter of Anatole. Ms. Broyard says,

The dialogue regarding appropriation here is publicly performed. Is Roth the expert on his own work? Or are the crowd-sourced media entities, with endless supplies of references and resources amongst the lot of them, the collective experts? Pop culture continuously trickles down; these references and resources are absorbed without our permission, and then subsequently regurgitated, reformed, and reapplied. There’s no longer a final word on a subject.