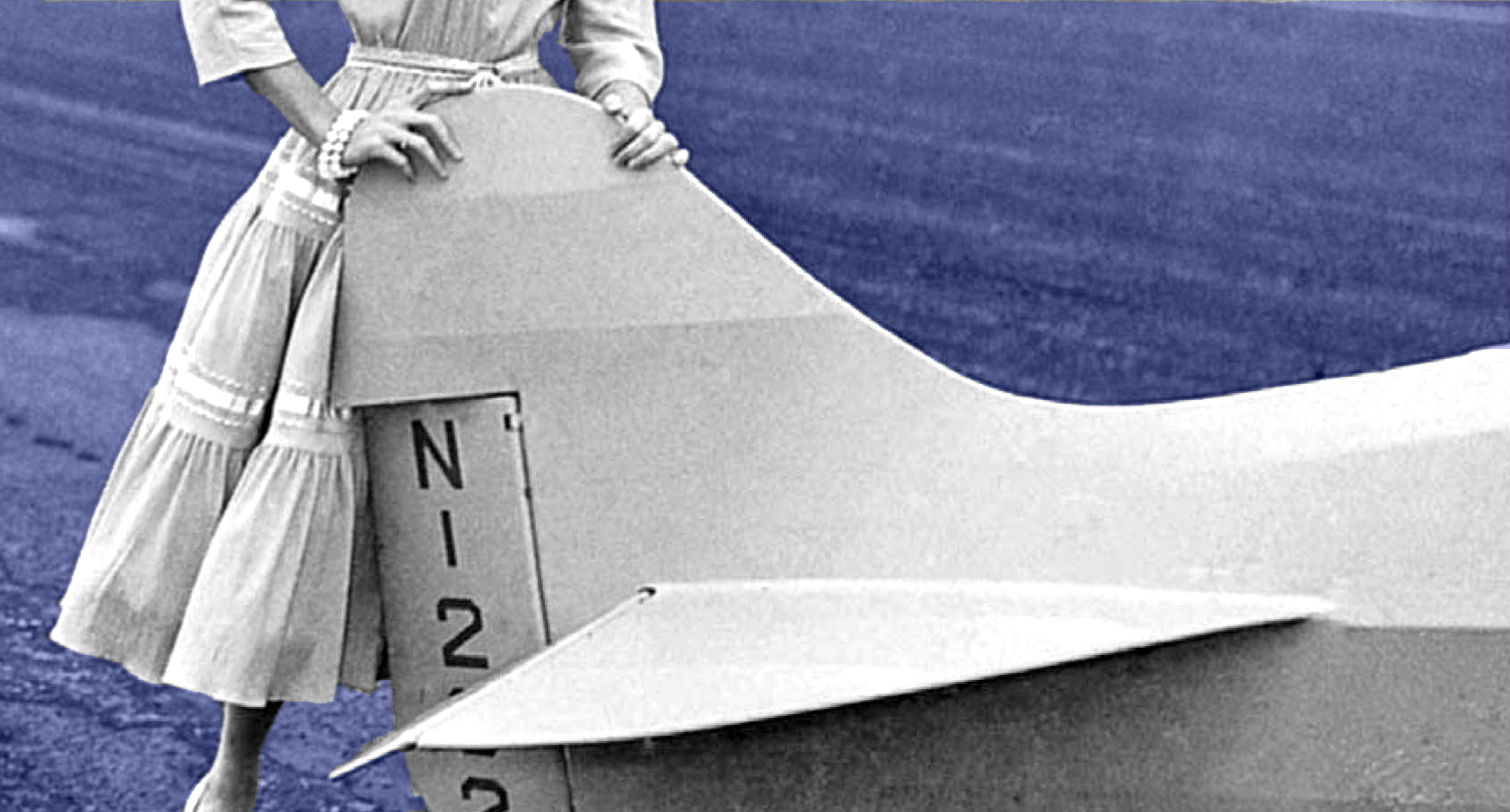 As an elucidation of an under-acknowledged, and yet culturally salient, American archetype, Frederick Seidel’s work is invaluable. However, the relevance and potential force of his narrator’s voice is historically tenuous, and there are some luxuries Mr. Seidel’s dapper sinisterio cannot afford. Among these are imprecision and indulgence—two qualities that warp Mr. Seidel’s recent verse, and render his latest collection, Nice Weather, deeply problematic. This is not simply an underwhelming collection, it is a strange one, and I urge those unfamiliar with Mr. Seidel’s work to first visit his earlier verse before continuing to the present, arguably uncharacteristic, volume.

We’ll first acquaint ourselves with the narrator of Mr. Seidel’s poetry. He hails from the Midwest and is a product of a wealthy upbringing. His educational lineage is fine, as are his college-day associates: “Updike is dead. / I remember his big nose at Harvard.” And later, in the same poem (“School Days”): “I was a freshman at Wigglesworth / When I visited Ezra Pound / At St. Elizabeth’s”; and again, “It was good sport to refer / To one’s inferiors as N.O.C.D. (Not our class, dear.)”

The narrator is also product of a finely groomed nostalgia, which orbits a yellowed portrait of a city at an aesthetic, if not moral, height. The city under examination is often Manhattan, but his nostalgia for the city-how-it-once-was is certainly not limited to New York or the American Northeast, for the narrator is well traveled. In “Mount Street Gardens,” he ostensibly asks if the reader, too, recalls this corner of London as it used to be: “Remember the old Mount Street, / The quiet that perfumed the air / Like a flowering tree and smelled sweet / As only money can smell, because after all this was Mayfair?” It is important to note that, in Mr. Seidel’s lines, visions of old perfection are always shot through with signifiers of the price of entry. The “serious joys” that remain even after the destruction and remodeling of the street may be found in “green grandeur on a small enough scale to soothe your mind, // And birdsong as liquid as life was before you were born,” but this is only a palliative, for the Mount Street of this narrator’s dreams has nothing to do with the simple pleasures of a garden. It’s “Scott’s restaurant” he pines for, with its “choicest oysters, brilliant fish” and “posh plush.”

The narrator is working a sleight-of-hand in “Mount Street Gardens,” a subtle deceit: he would have the reader believe by poem’s end that what is being destroyed is some Edenic beauty, and that this hapless, tasteless destruction can somehow speak to political and moral malfeasance (Prince Charles is offhandedly, and unconvincingly, implicated in this plot). In reality, the change of Mount Street is merely a transmutation of old signifiers of wealth into new. There is a Marc Jacobs, yes, and “the dark wood is brightened” and “sleekness takes over.” But nothing has happened to the garden, except that the narrator has become aware of it, and he is forced to become aware of it because wealth, his former and forever haunt, has changed its dress code, leaving him on the outside of what he thought would always be his. The narrator’s pastoral metaphors feel underhanded, therefore, and when he informs us of his habit of stopping by the garden whenever in London, the effect is disconcerting: “I sit on a bench in Mount Street Gardens and London is nowhere near.” But then, why go to London (it is not, after all, his home)? And what is it, exactly, about London that he seeks to escape? Rarely has a complaint about the modern penchant for tasteless, desensitized bulldozing been so unconvincing.

Lapses and delusions of this ilk loom large in Nice Weather, casting a darker shadow than they have in Mr. Seidel’s previous collections. This is not the darkness often attributed to the poet, which has, in this reviewer’s opinion, been generally overstated and mischaracterized. Mr. Seidel’s ruthless and brilliant exploration of class, sex, power, and futility, their entanglements in the building and unbuilding of both the American metropolis and the imagining of that metropolis, and the manner in which the resulting noise resounds in the pit of a human soul as it seeks to place itself in an ever-vanishing locus—this is hardly an instance of stylized shock-mongering: it is, instead, a luminous darkness, a vivid love song to a man who, though in peril, must and will survive. Nice Weather not only fails, largely, to further this examination, it also somehow retards it.

Much of our cultural understanding of the American East in the twentieth century, its metropoles and significance, has been shaped by and filtered through the points of view of Midwestern men of privilege (Seidel’s own hometown of St. Louis is a recurring point of departure). Nick Carraway of The Great Gatsby is perhaps the exemplar of what, with tweaks here and there, has become a familiar narrative: born and raised in the midst of America’s vast, a contemplative wunderkind-wanderer is propelled eastward, often towards an Ivy League school or a career in writing, and often by dint of wealth whose origin is by its very specificity somehow anonymous. These are fungible fortunes, because their sources are so strangely solid: oil, coal, paper, and so forth (in the present-day where richesse is generally credited to the vagaries of an invisible market, and rarely articulated as being traceable to an existing good, such narratives take on a mythic and ghostly quaintness) all become somehow one and the same, and that is how the old Midwestern man treats it. He comes from nowhere and from everywhere, a ghost of an idea that is nevertheless right before you, capable of articulating everything because he himself is inarticulable: he is the no-man and the Everyman, and this is the source of his oracular power. He tells us what America is because he is more America than anyone else: if, that is, as we so often feared, America is indeed a sort of vapor, ever-tenuous—like Xavier de Maistre’s description of a man who, although now so beautifully alive, could be proved, by a single blow, to be “nothing but a phantom, a shadow, a mist that scatters in air.” In some sense, inhabitants of Northeastern cities live in places imagined by the Midwest. (A sort of revenge is being played out now, as city-dwellers reflect on middle America and suburbias and seek to narrativize them in the terms of their own despair.) >>