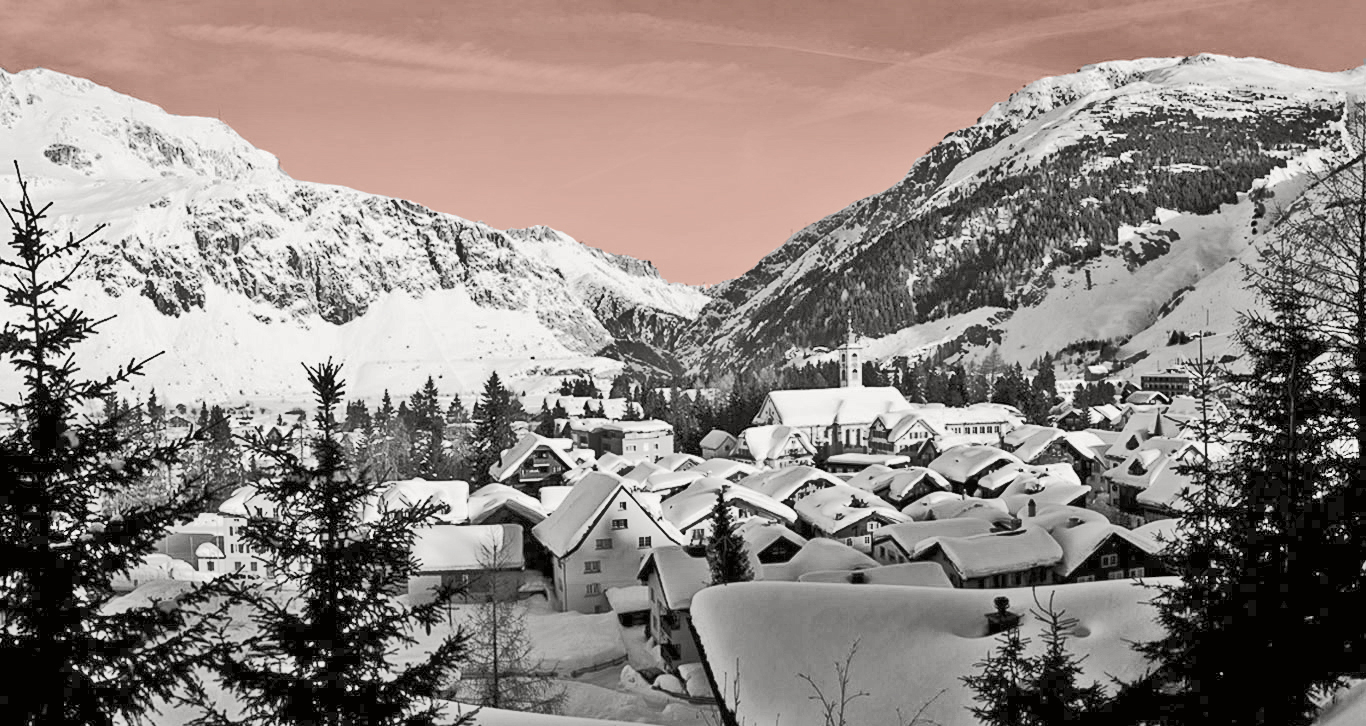 This introduction and essay have been drawn from the December issue of The American Reader.

In “Stranger in the Village,” James Baldwin quotes the insight of an anonymous observer of American race relations: “the Negro-in-America is a form of insanity which overtakes white men.” On the twenty-fifth anniversary of Baldwin’s passing, that observation still has salience. It is important to be reminded of this insight now, as a frustrated naïveté takes firmer hold of the media and its narrative of social progress, especially surrounding the historic 2008 and 2012 elections that brought and returned President Barack Obama to office.

Racism is neither simple nor rational. Why, then, do we so often seek to treat it as if it were? Naïvely, we talk about racism and its eventual overcoming, as if this overcoming could be effected via a simple, linear progression: a shift, however painful, from old ways to new; an evolution from unenlightened views to enlightened ones. But the history of racism in America will never unfold linearly; it will never move through the understandable narrative stages—beginning to climax, denouement to glorious, redemptive conclusion.

This is because the space of racism, and indeed all prejudice, is the elliptical, terrifyingly discursive space of madness. The “racist,” like the “patient,” is ever-resistant, ever-multiple, and ever-ready to attach himself to new fetishes, if only to ensure his own insistence (an insistence which, in its aggressive parade, denies potential observers view of his “real,” vulnerable “core”—that which must, at all costs, be protected).

After the 2008 election, we could not escape from the haranguing naïveté, the disturbing must-be-feigned innocence of our talking heads. The bizarre, overreaching claims to post-racial utopianism that attended President Obama’s first victory were not only insipid, but dangerously out of touch. To cast the 2008 turnout as a moment where America awoke from a stupor of racism was also to claim that what Baldwin describes as the “foolish and dreadful spectacle” of American race relations could be considered simply that: a stupor, a dream, a nightmare, from which we might, one fine November morning, suddenly awake.

On the contrary, 2008 was not a moment where we as a country woke up to the real utopia within ourselves, or even took a pause to dream of the possibility of such a utopia—it was instead a moment, like many such moments in our history, where we were allowed out on the asylum grounds, as it were, and returned to our caretakers without incident. To suggest that this moment signified much more than this is tantamount to suggesting a schizophrenic might possibly be completely cured simply because she had “a good day.”

On October 27, 2012, the Associated Press released a poll which found that over half of Americans have negative attitudes towards African Americans (an even greater percentage of Americans harbored negative attitudes towards Hispanics). The findings were cast as a sober reckoning for a country whose media was committed to a different storyline. A week and a half later, the narrative surrounding these findings would change: sobering sure, but perhaps also irrelevant. President Obama had won, and he had done so with nowhere near the majority of the white vote. “Changing Face of America Helps Assure Obama Victory,” reported the Pew Research Center. Did the white vote even matter anymore?

But when David W. Moore of imediaethics.org probed further into the Associated Press findings, the results were illuminating and far more complex: he found that 43% of blacks are anti-black, 30% of whites are anti-white, and almost 9 in 10, or 88%, of Americans harbor racial prejudice of some stripe. In fact, if a good deal of blacks are anti-black, and whites anti-white, then we may indeed have moved further towards that fine post-racial utopia we’ve laid claim to. Yes, tweaks would be required: not a place where no one was judged on the basis of race, color, creed or gender, but rather one where every person, no matter their race, color, creed, or gender, could one day feel free to delight in his or her own bias-fetish, no matter how contradictory, irrational, weird, or self-defeating…

Contradictory, irrational, weird…these are the appropriate adjectives to assign to the phenomenon of racism we too often, and to our detriment, regard as something rational, to be dealt with linearly, bluntly. When it comes to race in America, the story is, as Mr. Moore himself discovered, always more complex. The most peculiar, most fantastic story I heard during the 2008 election prepared me for what would take place in America over the next few years—not a sudden awakening from a history of racism, but a mere recess from it; not a lunacy cured, but a madman’s revelatory wink: he knows this is madness, but he is committed to it, nevertheless…

A friend was campaigning for then-candidate Obama in North Carolina. They had organized a town-hall meeting, where people could come to get their questions answered. The situation had grown heated and yet tired—the conversation was going around in circles. And finally one white man, in utter exasperation, rose and threw on his cap. “Fuck it,” he hollered, “I’m voting for the nigger!”

In the essay that follows, Baldwin not only elucidates this specifically American strain of historical madness, he also draws an essential parallel between madness and feigned innocence. This is just one of the many exhilarating ideas he explores, and it opens the reader onto verdant new ground: perhaps history, like racism, is not simply a nightmare from which we are trying to awake, but a madness to which we pledge allegiance. Can we not take the words of Baldwin’s anonymous observer and make them yet more general? It is not only the Negro-in-America that is a form of madness, but all of history. The stories we tell ourselves, the narratives we weave about ourselves—in the media, in our living rooms—mere alibis to avoid responsibility for a reality we regard, often justifiably, as a crime.

Yet if this is the case, Baldwin gives us a chilling reminder of the danger of maintaining our innocence—and our alibis: “People who shut their eyes to reality simply invite their own destruction, and anyone who insists on remaining in a state of innocence long after that innocence is dead turns himself into a monster.”