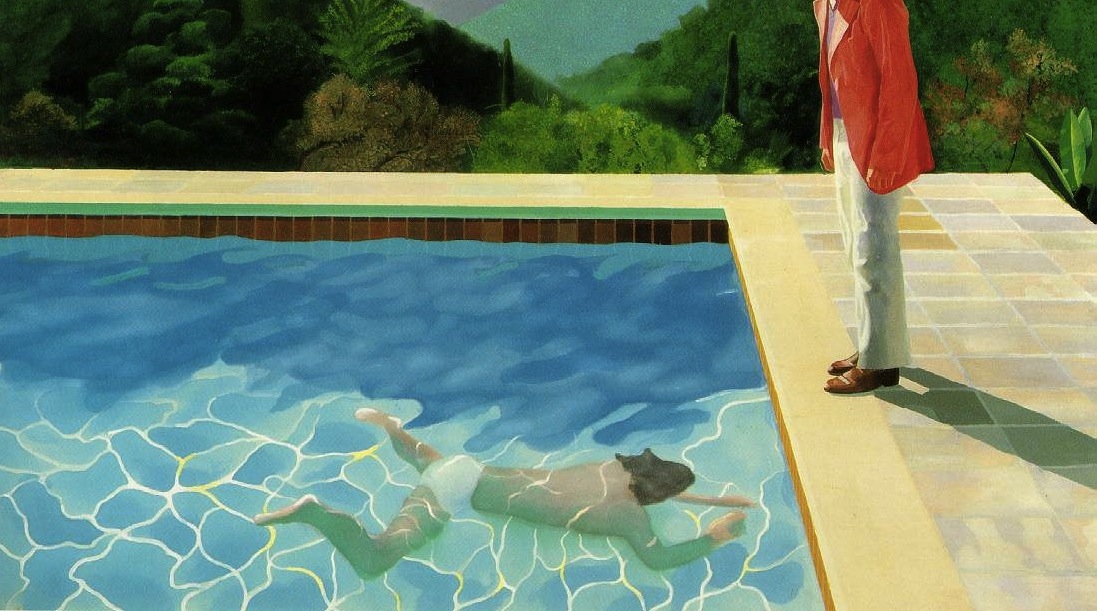 These poems have been drawn from a portfolio in the November issue of the American Reader, available in our Shoppe.

There’s the speed of golden ivy,
the city wing. A hundred this weekend
having wonderful meeting, not slamming,
substantiated enough.
Where there’s feet,
the not-so-air-conditioned gent in the foyer
will invite you to a chop-busting. That will
patch up today’s industrious pose
till the paint dries. Yes, and what about you
and your project? Afraid it’ll grow beyond
the sustainable frontier, just like your Maw
warned you back in the day, when sisters
alighted from planes looking breezy and collected?

Putting it on the take with the haircut
I just limned, the event horizon
ought to be in fine shape by tomorrow.
Look, we just want to cancel our order.
Is that such a big deal, Danny boy?

Remark the comparative zip and panache
of those beautiful hammerhead sharks.
Farther down we get into reptiles,
the “bucket of mud club.”

I don’t even know if there was a Klondike Scotty.
Lamassu, a protective deity
sketched by Gutzon Borglum, intervened,
twice. And you could… one of the top—

You’re talking to myself—
a slave never forgets its name.
I can put it off right now, summon
your blasphemous magician friend.

So he’s not thirty-eight yet.
Sure, Mario had a dentist appointment.
So’s your old man run weapons through your eyes.
I wanted to read that book, close the circus.
We don’t speak to John again
and there’s a lot of them.

Like other millennials I could get you a line.
I wish I had been there!
Days you want to be careful,
you still have to live here.
Shopping wasn’t safe. OMG. A Fortuny
slick, basking on uninterested waters,
turns to leave. But it’s not over.

We were arguing about whether NBC
was better than CBS. I said CBS
because it’s smaller and had to work
harder to please viewers. You didn’t
like either that much but preferred
smaller independent companies.
Just then an avalanche flew
overhead, light blue against the
sky’s determined violet. We
started to grab our stuff but
it was too late. We segued…

And in another era the revolutions
were put down by the farmers,
working together with the peasants
and the enlightened classes. All
benefited in some way. That was
all I had to hear.
Whatever…