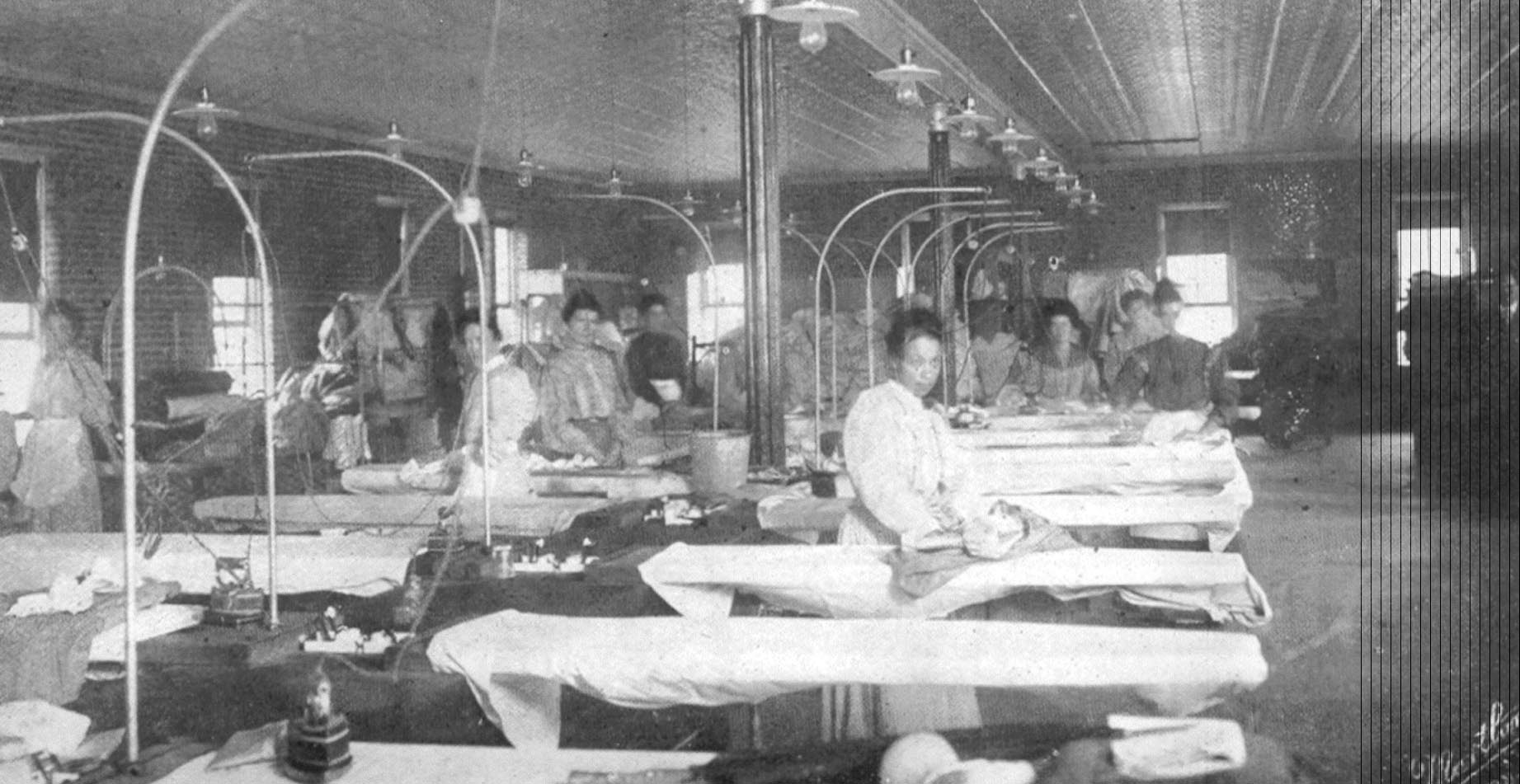 Last night at Manhattan’s Center for Fiction, Victor LaValle read from his latest novel The Devil in Silver, published by Spiegel & Grau.

Mr. LaValle wrote his novel at the George Washington Bridge Port Authority’s Dunkin Donuts where he observed the late night locals and, as he says, “stole their looks, stories and voices for my work.” The patron saint of The Devil in Silver, though, is Vincent van Gogh, whom Mr. LaValle researched extensively while living in Amsterdam. The chapter he read last night was his biographical take on the painter’s life.

Pepper, the novel’s protagonist, is erroneously committed to a mental hospital. Pepper is an anti-hero, motivated by self-serving machismo. In the corrupt mental hospital, he is forced to fight—physically and emotionally— a cast of buffalo-headed monsters, nurses, and doctors. Like Ricky Rice, the ex-junkie suicide-surviving protagonist of Mr. LaValle’s previous novel The Big Machine, Pepper wades through the unsavory recesses of a world that is often socially marginalized.

It is fair to postulate that Mr. LaValle’s text explores his own deep ties to mental illness. Yesterday evening, he openly stated that many of his family members have struggled with bipolar disorder and schizophrenia. He himself has visited mental hospitals throughout his life. Displacement and horror pervade the text—there was an urgent gravity to Mr. LaValle’s performance of his work.

Mr. LaValle took questions after his reading. He confessed how hard it was to commit The Devil in Silver to a single genre. Besides looking to van Gogh, he counted Roman Polanski’s Rosemary’s Baby and the short stories of Shirley Jackson as research. The text’s formal tone oscillates between horror, political fiction, biography, and black comedy. “I realized I didn’t have to choose one way of telling the story. Any and every direction I had to take, I would just take. This thing would be the book it needed to be, rather than something singular to keep it together,” he told the audience.

At the end of the night, in response to a question about his role as a writer in the digital age, he said: “I believe I can capture the glory of the world. By writing, I tell the world: I love you so much. Even when I have trouble with the world, I love it.”